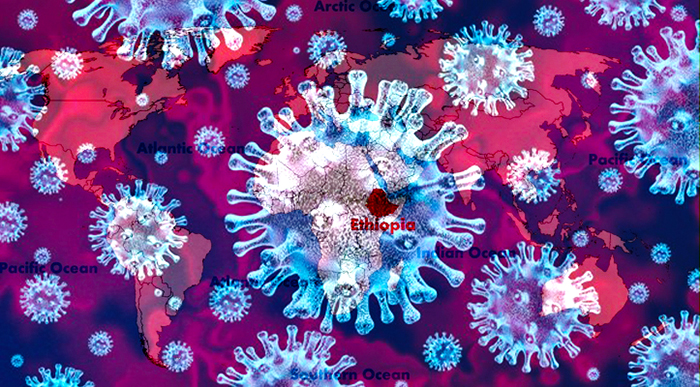 3 thoughts on “Coronavirus: A Unique Dilemma for Ethiopia”