“To boost tourism, trade, and social engagement; and to bolster continental integration; our national carrier Kenya Airways will join hands with our partners in South Africa to establish a Pan-African Airline with unmatched continental reach and global coverage,” President Kenyatta said in his December 31, 2021 speech. 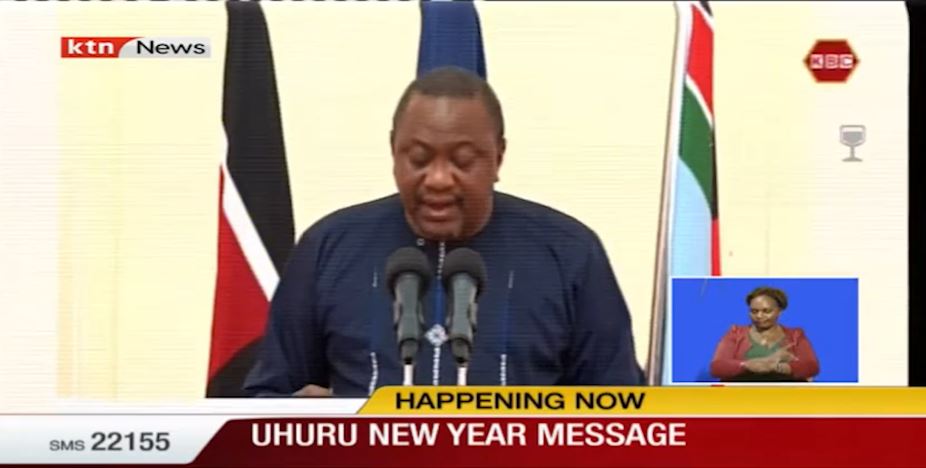 Pan-African feelings towards Ethiopian Airlines are dissipating as Kenya Airlines and South African Airlines announced an agreement to merge their national airlines into one which will be “the most formidable air transport connection in Africa”. For years Ethiopian Airlines had a literal monopoly in trans-African and international travel from Africa with its hub being one of the busiest in the world but that situation is now changing. Clearly other African countries are intent upon breaking up that monopoly.

The ongoing war in Ethiopia which appears to be no where near ending has created great questions of stability and reliability for international functions to continue in Ethiopia. Many African nations have begun to consider transferring functions of the African Union and United Nations to other countries rather the capital of Ethiopia, Addis Ababa. For the first time, Kenya Airlines has been awarded the prestigious World Travel Award as Africa’s most outstanding airline in 2021.

Ethiopian Airlines faces possible international and United States sanctions for violations of the Chicago Convention, an international treaty signed by Ethiopia, which calls for the complete banning of military personnel and equipment in declared civilian flights.  Additionally, American federal law allows criminal prosecution of businesses and individuals doing business in the United States who actively support genocide. Aliens to the United States as well as citizens can also sue foreign governments who have assets in the United States for violations of human rights occurring in other countries.  In October 2021 senior administration officials told CNN News that “We have the ability to impose sanctions and are prepared to use them and other tools at our disposal against those prolonging the tragedy in Tigray”.  Ethiopian Airlines is owned by the Ethiopian government an liable as a government entity.

The past year saw Ethiopian loose more than $500 million in revenue due to COVID19 and additional loses due to the ongoing conflict.  At this year’s Dubai Airshow which is the typical local where African airlines make orders for new aircraft Ethiopian Airlines for the first time ordered no new aircraft but only re-negotiated a lower maintenance contract with Boeing. While Air Tanzania ordered three jets including one 787 from Boeing.