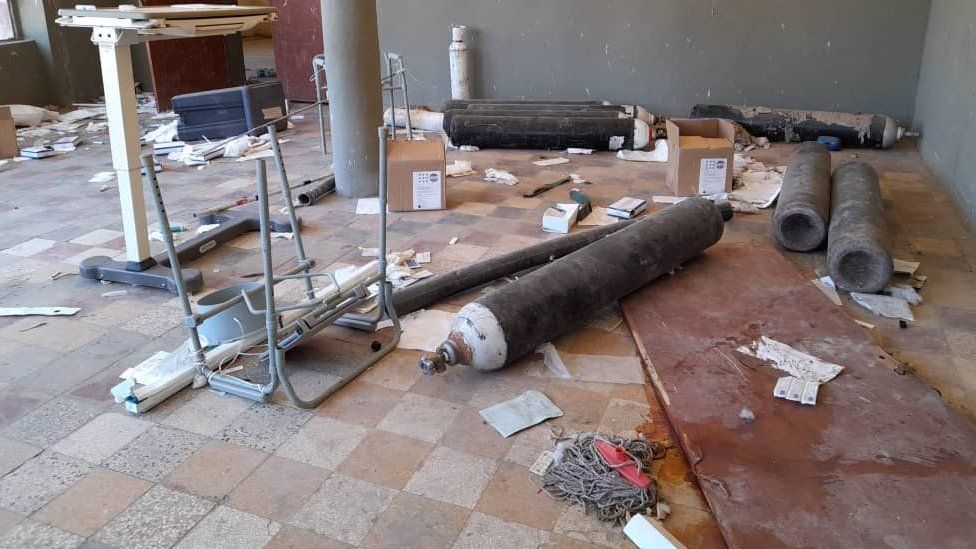 I grew up in the 60s and early 70s in McAllen, Texas located on Texas Mexican border . It was routine for us as teenagers to get a job for spending money or to buy that first car. Sometimes that job could be on a ranch or farm. This is story of one outstanding businessman who influenced us  for the rest of lives through our “part-time” job.

Young men need role models in addition to our fathers. Mr. Harold Judson Brady, Navy veteran and former wildcat oilman who then became a successful businessman, was one of the most amazing people I have ever known. He was stern but forgiving, commanding but understanding, was probably the most confidant and self assured person I have ever met. He had a colorful vocabulary and was always clear in his messages. Although the work was hard and sometimes took up a lot of our free time it no doubt kept us out of trouble that teenagers can often find. We learned how to overcome obstacles and deal with new challenges literally everyday. Planning, analyzing, and not giving up if there is failure at first were instilled in us.
Beginning in 8th grade and continuing through high school one of the most character forming experiences of my life was doing ranch work at the Brady ranch on Montecristo road in north Hidalgo County, Texas. At the strong urging of my father who believed in hard work and his friend Mr. Brady, his son Bob, my brother, and myself embarked on a journey. The ranch raised Beefmaster cattle breeders.
Prior to this we had no agricultural experience being suburban kids growing up in McAllen, Texas. Suddenly we were thrust into cutting and making hay bales, working with cattle in squeeze shoots, and raising feed crops. We learned to operate all sorts of heavy equipment like tractors and trucks, to brand cattle and fix fences.
Texas brush country is very dry with little rain so irrigation is absolutely necessary. We grew alfalfa in traditional furrows on uneven land. Irrigation releases to farmers and ranchers were strictly regulated and could come in the middle of the night. This meant on a Wednesday night at 2am we could be out doing an irrigation. Because the land was not well leveled we used devices the locals called lunas which was a board with a waterproof canvas attached to divert the flow of water. As the water flowed into the field we would be running around in the thick mud that quickly formed moving the lunas around to insure an even distribution of water. At the beginning we knew nothing of the lunas or how the field would flood. We had to learn by trial and error and gradually gained experience over many times to get good at it.
Mr. Brady passed in 2016. His obituary said “He possessed a strong work ethic and was a tireless worker always enjoying a good challenge. Jud loved the outdoors, hunting, flying his private planes and most of all, being with his numerous and faithful dogs.”
Years later I like to think that a lot of what I learned at the ranch helped me become a neurosurgeon. Mr. Brady taught us a Christian lesson that live does require hard work to be successful as reflected in Scripture below:
2 THESSALONIANS 3:10-12
“For even when we were with you, we used to give you this order: if anyone is not willing to work, then he is not to eat, either. For we hear that some among you are leading an undisciplined life, doing no work at all, but acting like busybodies. Now such persons we command and exhort in Christ Jesus in the Lord Jesus Christ to work in quiet fashion and eat their own bread.”

The other day someone showed a photo of an angry person with the caption of a neurosurgeon responding to the complaint of the neurological status of his patient. Since the days of the pioneers of neurosurgery including Harvey Cushing we as a specialty have always struggled to prove our relevance and necessity to society. Among our medical colleagues they often feel sympathy for our hard work but doubt that it really helps most of our patients. Similarly the public often views us at times heroically or other times seriously impotent to treat hopeless conditions.
In 2018 a global survey of neurosurgery (see the enclosed photo)showed growing around the world and even in developing countries. This is a good thing. At the same time over the past several decades there has been increasing emphasis from stakeholders and political authorities for medical providers to show the effectiveness of their work and costs. What doctors do is now called relative value units and it is matched against assigned niches for our small specialty in health care budgets (both public and private).
Since I was resident about 40 years ago wonderful developments have occurred such as MRI, intravascular intervention for aneurysm, spinal instrumentation, computerized navigation, endoscopic procedures etc. As a resident we are fascinated by these wonders and the science behind them but then when residency is over we do have to make our way in the real world. It is easy and totally understandable to be drawn to lucrative fields especially spine surgery as I was because it offers frankly good rewards for hard work as well as being so ubiquitous in the population. Unfortunately it is also the field most rift with poor science and loose surgical indications such that many of our medical colleagues tend to look down upon those whose career mostly deals with this field.
The enthusiasm for complicated cases of the brain and head injury treatment often wane as one passes from the academic training environment to the realm of sustaining oneself in the world which is understandable. In discussing this I am not passing any judgment just reflecting upon a fact of life.
My advice to young neurosurgeons including my residents and fellows as well as especially those developing their careers in countries where neurosurgery is relatively new is to try to balance your contributions to society with your own financial rewards. Stay involved in teaching and research. Joining with public health officials in documenting the needs of traffic and accident victims will make society see the need for advancing neurosurgical care. Cooperate with fellow neurosurgeons and the medical community to educate stakeholders and public about how emergency care and neurosurgical centers (including trauma centers) can save so many who will continue to lead productive lives. Promote professional standards about spine care and be wary of becoming too entwined in the medical legal system. During surgery on patients who are not a risk of neurological deterioration but are likely to continue to be chronic pain sufferers does not improve your reputation or that of your profession. Let neurosurgery be the light of your medical community.